Available in print, digital, and audio format from: 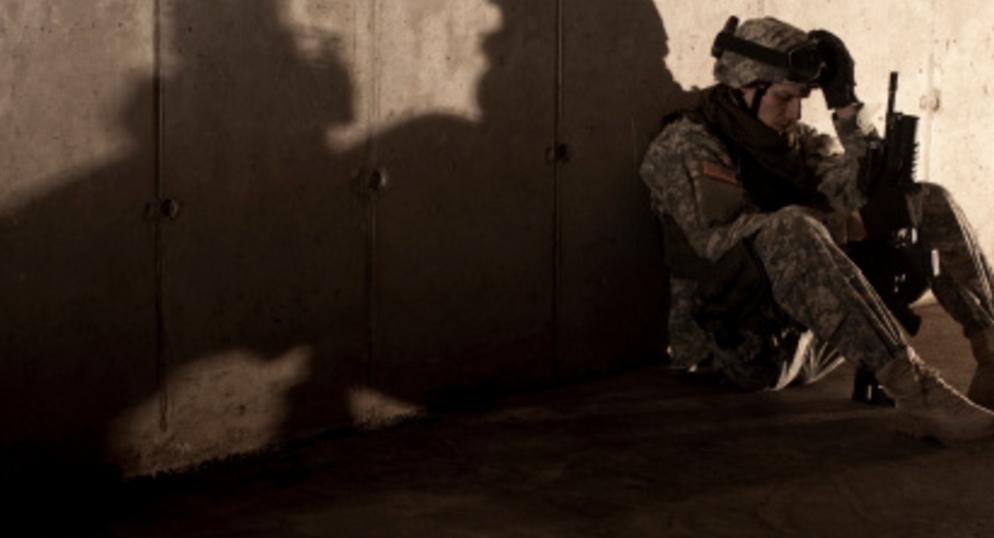 Killing from the Inside Out 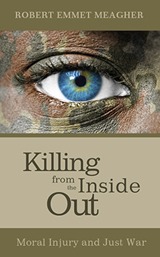 Just war doctrine was never more than a theory and at its worst it was a lie, a deadly lie. It promised at least the possibility of war without sin, war without criminality, war without guilt or shame, war in which men and women would risk their lives but not their souls or their humanity. This theory has been tested for sixteen centuries, and has failed. It is time to declare its death, write its autopsy, reveal its deadly legacy, and point to a future beyond just war. ​ 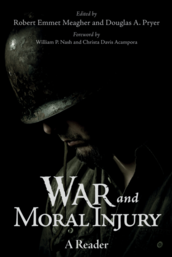