WORKING IN THEATRE AND FILM

Apart from my teaching and nonfiction writing, I have written numerous translations of ancient tragedy for theatre and film, as well as original plays and film scripts, working with such directors and actors as Michael Cacoyannis, Irene Papas, and Michael Joyce. Currently I am working with Soho Moon Films (Dublin) on an extended dramatic series based on the Ulster Cycle of ancient Irish literature. In addition to my work as a writer, I have directed a variety of stage productions in the US, Ireland, and India. ​

"It is an unusual experience to see a mind of his caliber at work, without arrogance or pretentiousness. I think there is in Meagher a touch of genius. He is not only a great scholar, but a great humanist in the full, positive sense of the word." 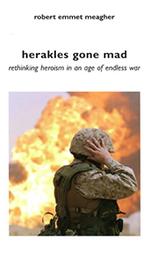 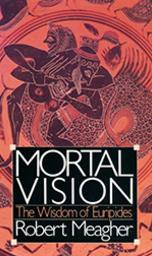 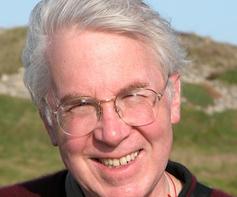 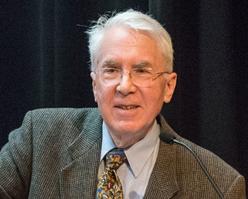 From 1968 to the present, I have held permanent and visiting teaching positions at a dozen colleges and universities in the US and abroad, including Indiana University, the University of Notre Dame, Yale University, Trinity College Dublin, and Hampshire College. ​ 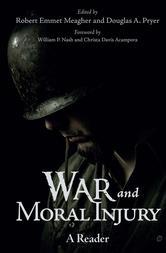 Since the publication of my first monograph in 1968, I have published over twenty books, translations, and plays in diverse disciplines and genres with such presses as Harper & Row,  St. Martin’s, New York University Press, Continuum, Macmillan, Simon & Schuster, University of Massachusetts Press, Bolchazy-Carducci, Fortress, Swallow, Hackett, Praeger, Interlink, and Cascade.